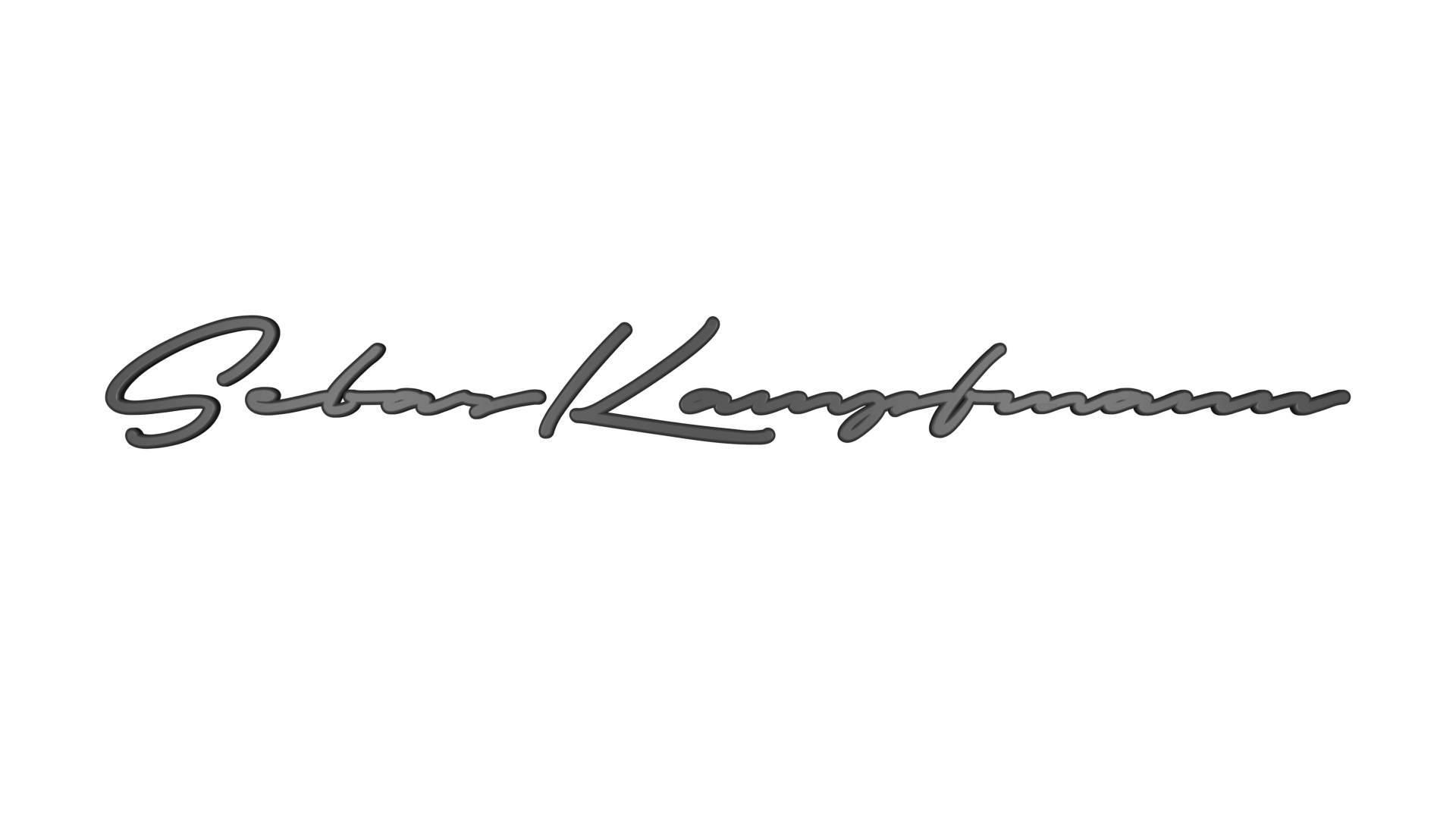 Play Station 5 - All details before release

Of course, a contribution from me as a game developer about the new Playstation 5 should not be missing, very shortly before the release.There will be 2 versions available, the first one with Ultra-HD-Blu-ray-drive and another one without Blu-ray the “Digital Edition” and that would be a littlebit cheaper.The same strategy uses Microsoft with the Xbox One S All-Digital Edition.

Sony also presented special peripherals for the console: an HD camera, a 3D audio headset, a charger for two controllers and a remote control will be on the shelves when the console is launched.

The price for the Blu-ray Edition will be 499,- USD and the price for the Digital Edition is 399,- USD when the PS5 launches in november 12. and can already be pre-ordered since september 17.

The most beautiful and strongest console is nothing without a suitable selection of games. Here is a list of previously known games from indie game studios and also from AAA studios:

What is actually in the console?Accordingly, the processor (CPU) of the new console is back to AMD. According to PlayStation boss Jim Ryan, a third-generation Ryzen chip with eight computing cores, which is manufactured using the 7 nanometer process is used, and the processor has a clock frequency of 3.5 gigahertz (GHz).

The graphics unit (GPU) also comes from AMD (possibly an individualized version of the Radeon Navi series) – it should achieve a performance value of 10.28 teraflops. For comparison: According to Microsoft, the Xbox Series X reaches 12 teraflops. But why is the value so important in terms of performance? Flops stands for “Floating Point Operations Per Second” – the specification describes how many calculations a processor does per second. The higher it is, the better. But there are other details that play a role in the performance of the console. Among other things, the AMD Smartshift technology is supposed to ensure that the CPU of the PS5 supports the GPU in calculations if there are corresponding power reserves. The graphics chip supports, among other things, the computationally intensive ray tracing, which, according to game designer Mark Cerny, offers interesting possibilities beyond the creation of real lighting effects. It is now also official that the PS5 will play games at 4K resolution, a refresh rate of 120 Hertz (HZ), if your TV supports this technology. The device can also play games with a resolution of up to 8K.

The super-fast, 825 gigabyte SSD memory, which, according to Sony, overshadows everything that has existed so far, should also ensure speed – the comparison shows this clearly: while the PlayStation 4 takes around 20 seconds to load a data volume of 1 gigabyte (GB) needs, the successor creates 2 GB within 0.27 seconds – a remarkable value. This means, among other things, that loading times will practically no longer exist in the future and long booting when starting the PS5 is also a thing of the past. The maximum SSD bandwidth should be 5.5 gigabytes per second.

In the audio sector especially, the PS5 should do many changes. The AMD chip in use, supports 3D sound, which brings the player deeper into the virtual world. The PS5 should be able to calculate up to 5,000 sound sources. Thanks to a sophisticated technology (Tempest Engine), players should know exactly where a noise is coming from while playing – and thus react more quickly to situations. In order to optimally design the process, the ears and auditory canals of every player should actually be measured. Since that is not possible, Sony wants to offer various presets from which the gamer can choose the one that suits him individually. The system works optimally when starting the console with conventional headphones. But the system also wants to be optimized in the medium term for TV speakers, boxes and sound bars.

The group has fundamentally changed the design – such as the color scheme. Instead of a single-color look, the DualSense controller uses an interesting black and white mixture – there may be other combinations later. What is certain, is that the controller shakes more.

Sony installed a new vibration unit. Anyone who is fouled in the future in the soccer simulation “FIFA”, for example, should feel this much more violently on the gamepad. The technical change should also make it easier to convey details of the virtual world haptically – for example, it should make a difference if you roll a car over asphalt, scree or grass in a racing game.

The shoulder buttons should also provide more depth of play: the “Adaptive Triggers” – or their haptic resistance and feedback – adapt developers to any game situation when programming games. This is how weapons should feel differently. So in the future it may make a noticeable difference whether you shoot with a bow or a submachine gun. There is also a change in the Lightbar: The light bar is no longer in the front, but can be found to the right and left of the touchbar – the touch-sensitive field is in the middle of the controller, i.e. in the same position as on the Dualshock 4. There are also Microphones in the housing, which you can use to chat with friends while playing, for example – a headset will no longer be necessary in the future. The share button for sharing content has been renamed – it is now called the Create button and should offer numerous new community features. However, details are left open. 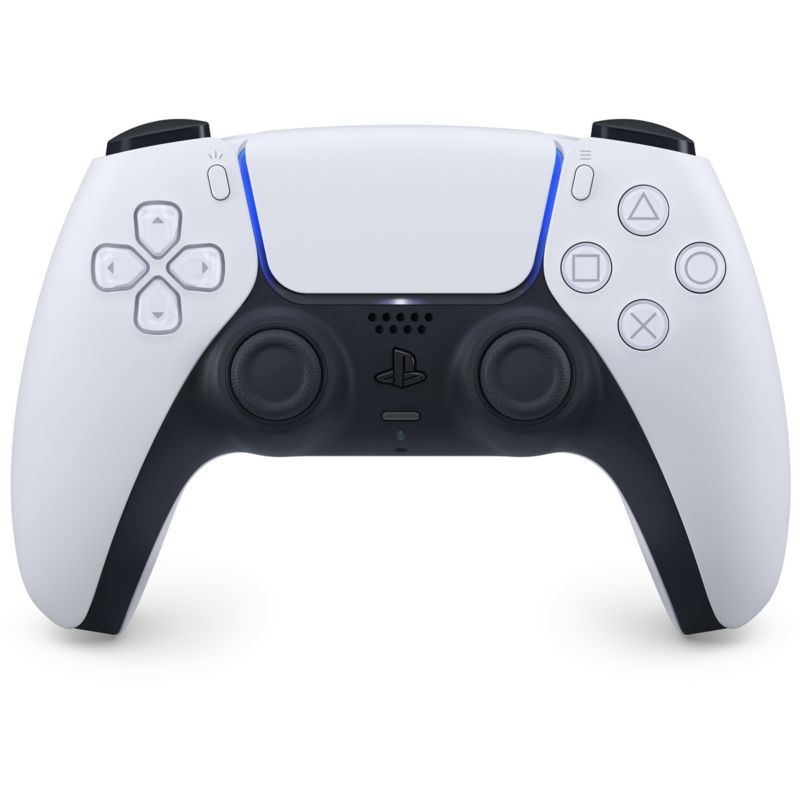 Anyone who already has an extensive PS4 game collection will be well taken care of when the PlayStation 5 starts. Almost all top games (around 100) of the predecessor should be played on the Console right from the start. PS1, PS2 and PS3 games, however, will not run on the new PlayStation, scores and friends lists are merged across platforms. This means that you can play and communicate online with PS4 players on the PS5. Apparently a measure to make it easier for gamers to switch to the new hardware and not to tear apart the community that was successfully built with the PS4. It is said that the transition between PS4 and PS5 is very smooth. Also interesting: PS4 games can be shoveled onto the SSD of the new console – and started from there. Alternatively, a conventional external USB hard drive can also be used for PlayStation 4 games.

It is very hot what to expect with the new Play Station 5, and the time is very close to the release date.

If it is available you can pre-order the PS5 on amazon.